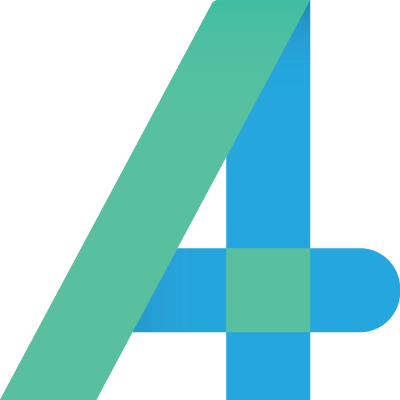 Dr. Nima Nemati graduated from Ahvaz University of Medical Sciences in Iran in 2002 after completing a medical doctorate (MD), and worked as a general practitioner in Iran until migrating to Australia in 2010 to further his medical career. He has been a member of the royal college of GPs (RACGP) and working in Australia as a general practitioner since 2011. He completed the exams of Australian Medical Council (AMC) in 2012, and successfully became a fellow of the Royal Australian College of GPs (FRACGP) in 2013.